Joyride by Jack Ketchum was an incredibly difficult book for me to read. At first I had trouble putting finger on why that was (other than the obvious amount of sexual violence against women). But as I continued to read, it began to dawn on me that the author depicted women as whimpering pitiful creatures […]

Directed by Martin Scorsese and starring Robert DeNiro, Taxi Driver details the everyman’s downward spiral into psychopathy. Travis Bickle, an unassuming and lonely NYC cabbie, seeks human connection amid what he sees as the human cesspool of the city. But the irony is that Travis himself is only a hairsbreadth removed from being the very […]

Paul Sheldon: Passive or Not?

Stephen King’s Misery is one of my favorite horror novels. I don’t even remember how young I was the first time I smuggled it out of the school library to read under the covers.  Re-reading it as a writer was an interesting experiment in figuring out why Misery works so well. Because there’s no doubt […] 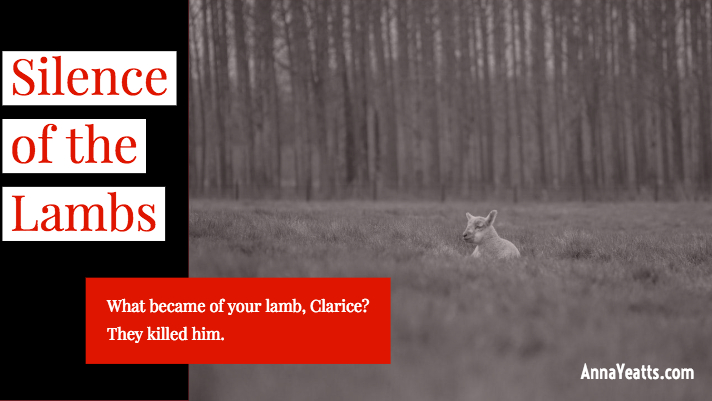